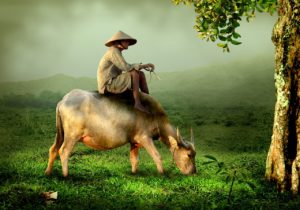 A country of beautiful diversity, Vietnam entices travelers with soaring mountains, thousands of kilometers of unspoilt beaches and one of the best street food scenes anywhere in the world. A country of contrasts where pleasant surprises awaits at almost every turn. Still there is huge impact of Chinese civilization on Vietnam because the Chinese ruled northern Vietnam for more than 1,000 years.  A country of beautiful mountains and thousands of kilometers of unspoilt beaches. Anchored by Hanoi in the north with its 1,000 years of history, and the modern, French-influenced metropolis of Ho Chi Minh City (Saigon) in the south. A pleasing mix of contrasts, Vietnam beguiles with the warmth, openness and positivity of its people, an abiding memory of an alluring country. Vietnam has more than 97 million of population and people practice Folk, Buddhism and Catholicism.

Vietnam has ten international airports though the biggest terminals are in Ho Chi Minh City, Danang, and Hanoi. 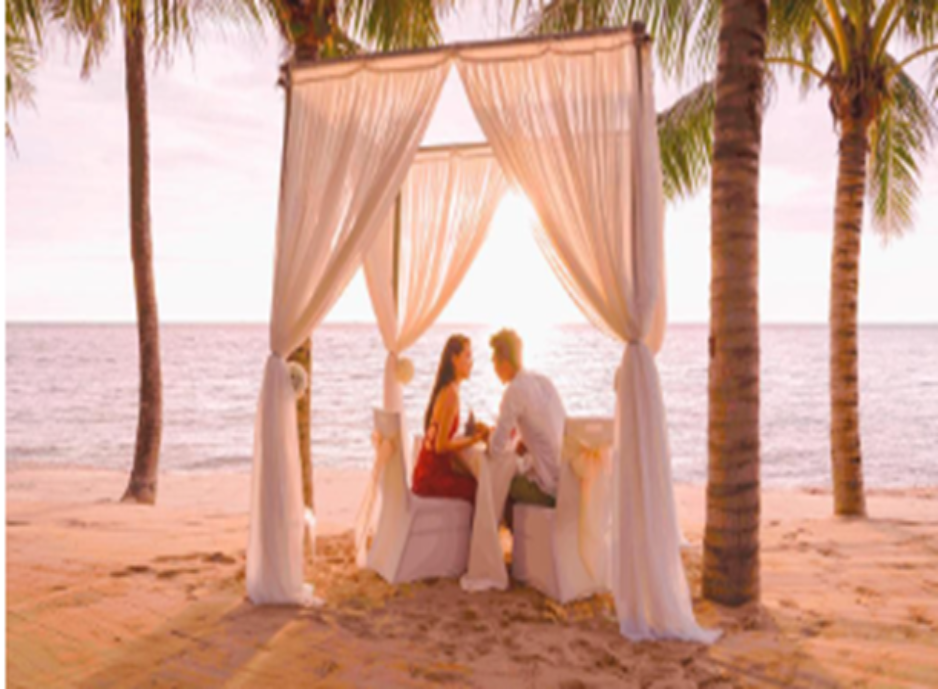 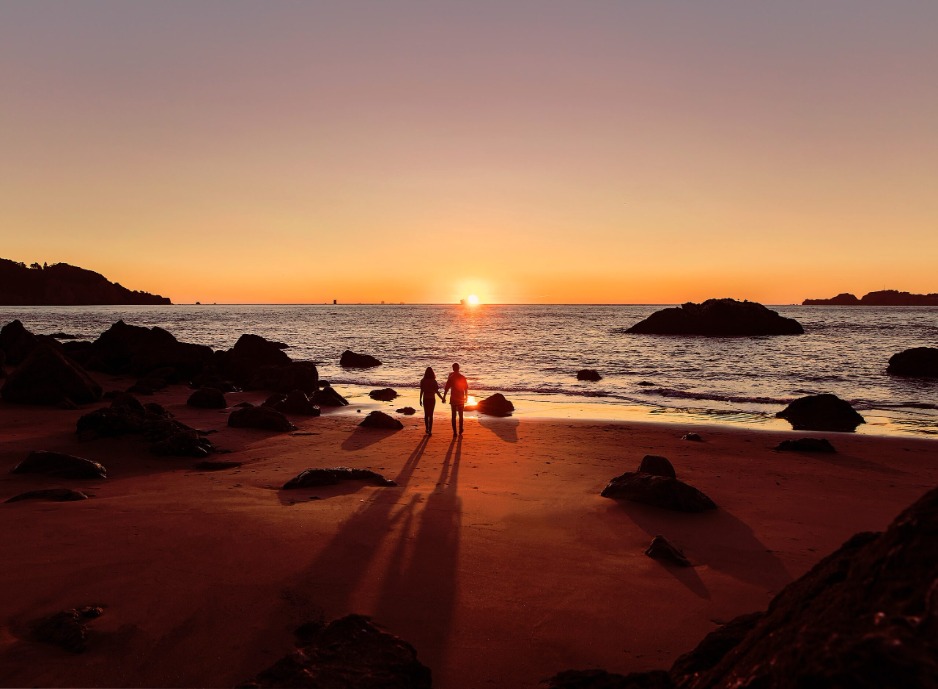 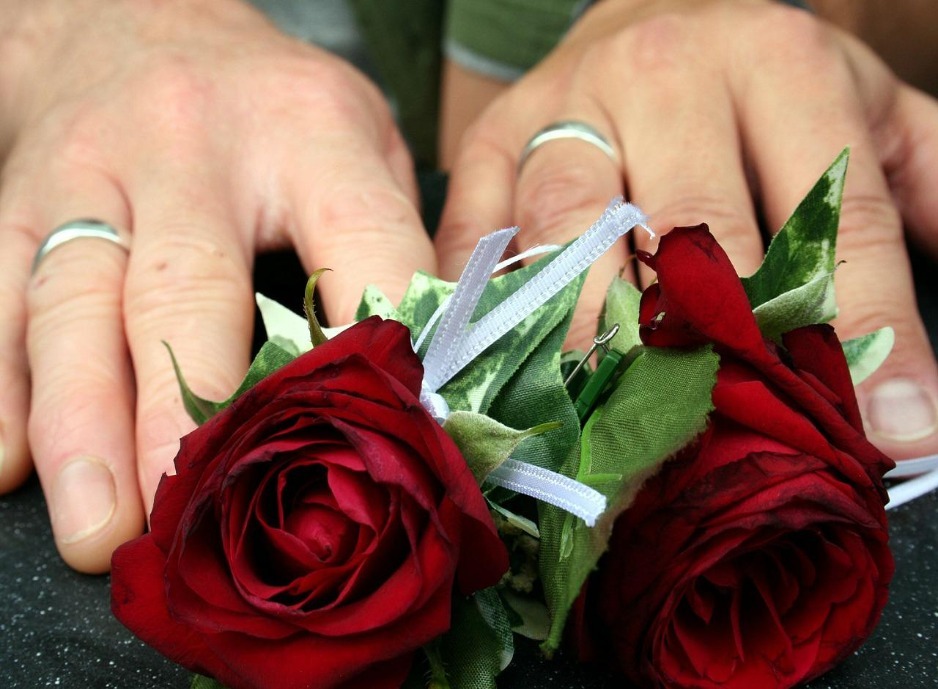 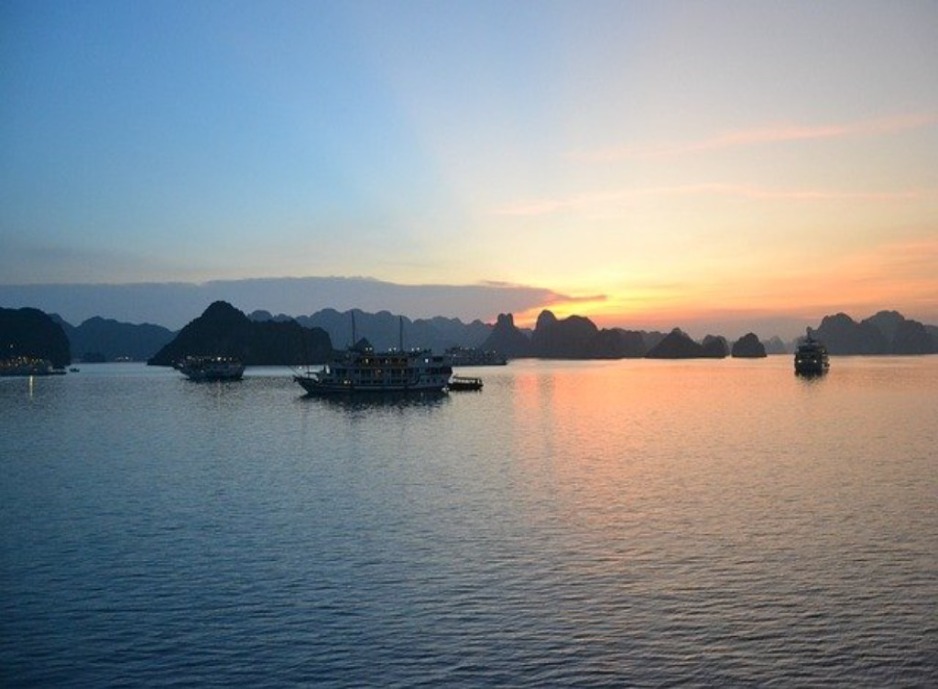 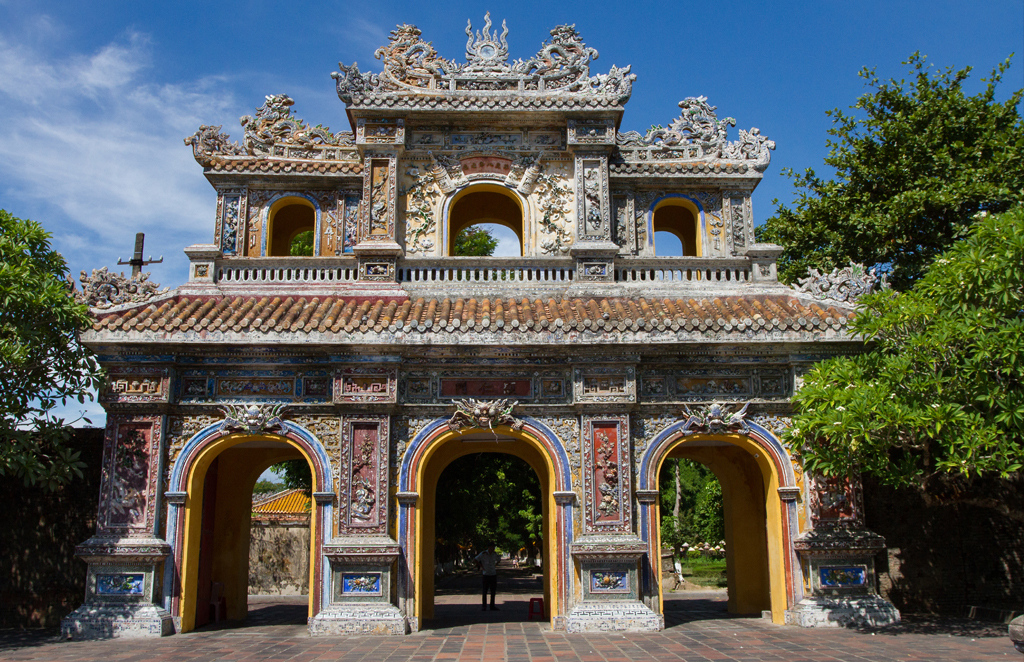 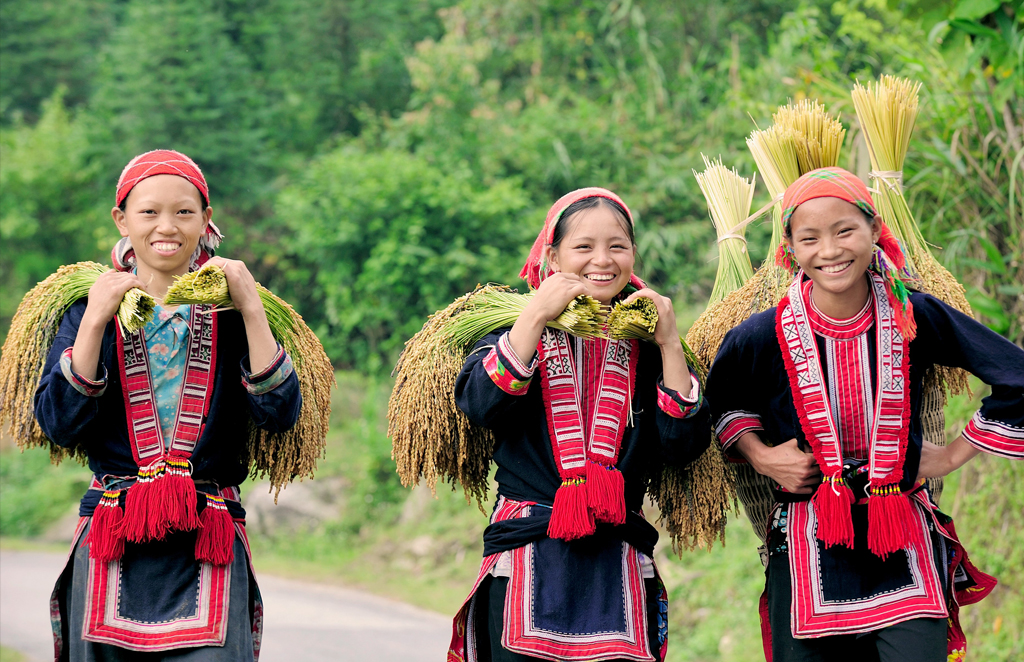 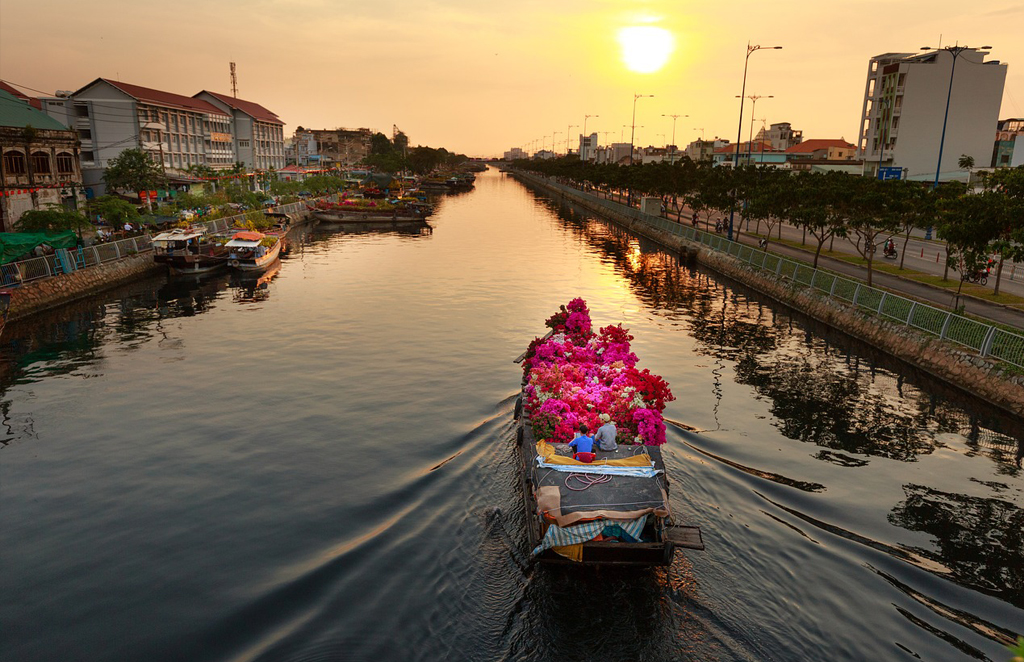