Lebanon stands at the crossroads of the Middle East and the smallest country in continental Asia. The country is rich of cultural and history. Ancient Byblos is one of the oldest inhabited settlements in the world, with a history of at least 7000 years, whilst the Roman temples of Baalbek and the Umayyad city of Anjar are incredibly well-preserved.  Beirut is known, “Paris if the East” and well rebuilted after the civil war. Explore the beautiful villages of the Qadisha Valley. The wines of Beka and cuisine are mouthwatering... Anglo Indiago Travels offers private tailor-made Tours  to Lebanon. 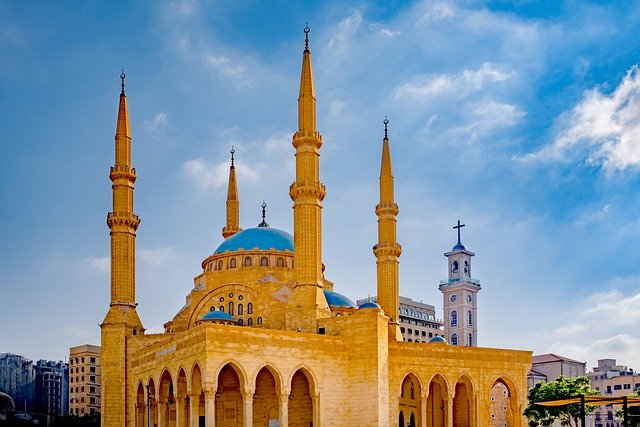 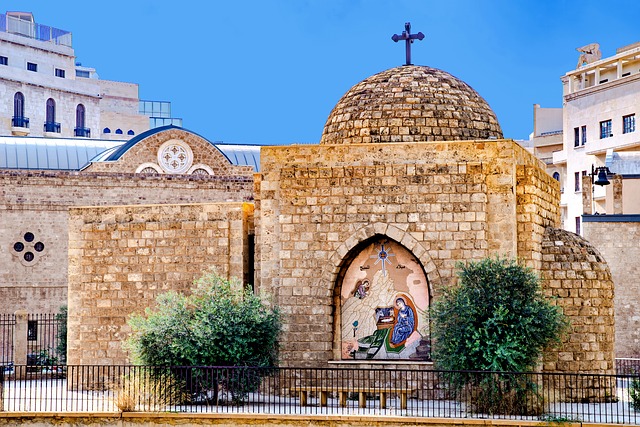