Explore the Indus Valley Civilization in the state of Rajasthan which has a history dating back thousands of years. The early medieval period saw the rise of the Mughal Empire. After Indian Independence in 1947, the various princely states of Rajasthan were integrated into India.

We have made these tours specially to explore the fascinating culture, history and discover its revered landmarks. Explore Rajasthan, the land of warrior Rajputs. You will have chance to visit the abandoned painted house and havelis of rich merchants in Shekhawati, the massive Fort at Bikaner and Jodhpur the blue city. Explore the City Palace complex and take a relaxing cruise on Lake Pichola in Udaipur and mystical sand dunes of the Thar Desert in Jaisalmer. Feel like Maharaja on the back of the elephant going up to visit the massive Amer Fort in Jaipur, the pick city of India.

Experience the mesmerizing beauty of the Taj in Agra city, which was built between 1631–1648 by the Mughal emperor Shah Jahan in the memory of his favourite wife Mumtaz Mahal. Taj Mahal is an immense mausoleum of white marble, a jewel of Muslim art and and one of the universally admired masterpieces of the world's heritage. 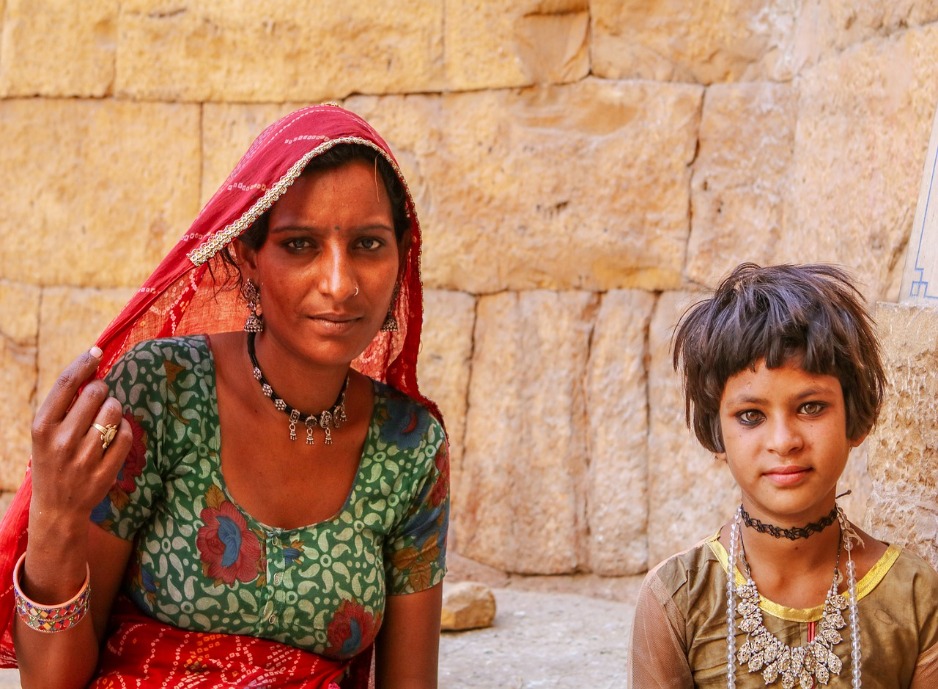 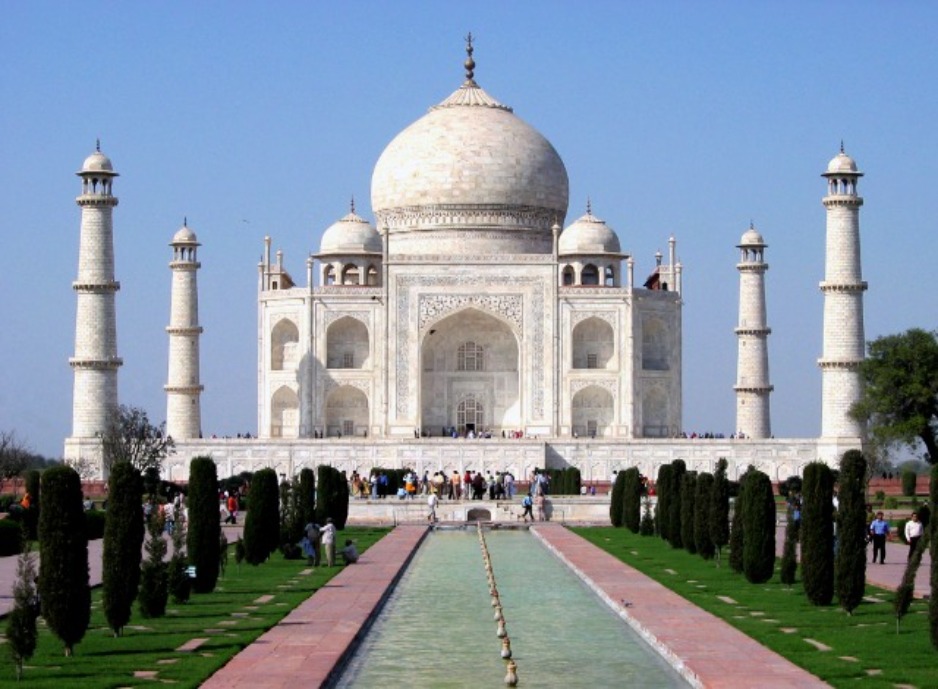 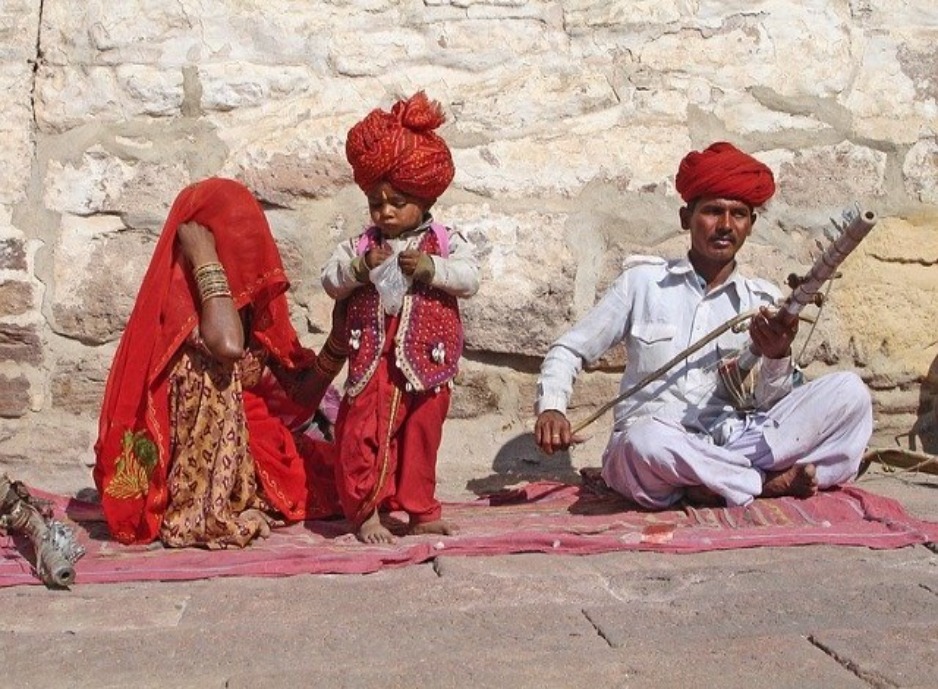 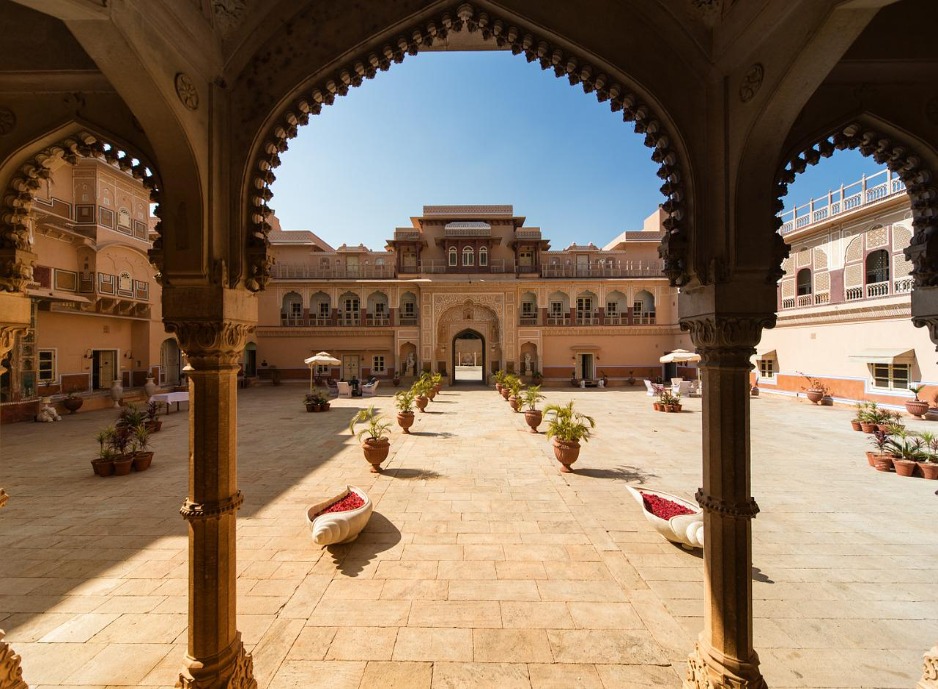